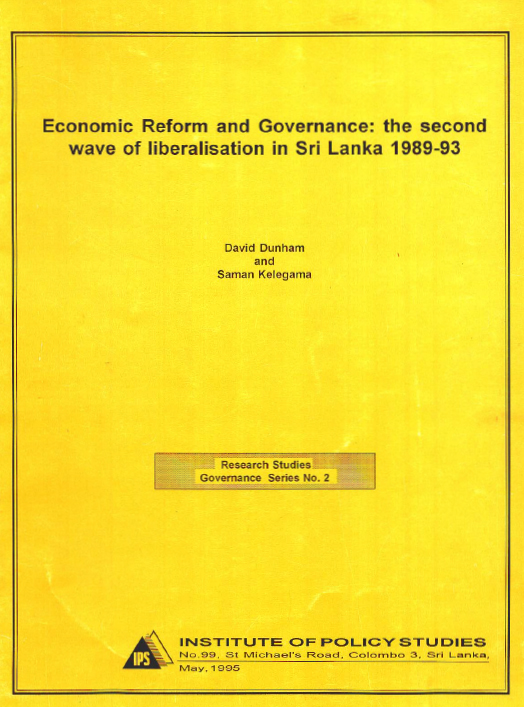 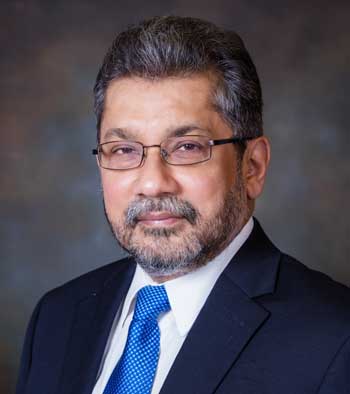 This paper examines the second wave of economic liberalisation in Sri Lanka from 1989-93 (the Premadasa years) from both a traditional economic and from a governance perspective, looking at political and technical determinants of economic policy. The authors argue that the two dimensions are intertwined, that political will is an essential ingredient of economic reform, and that the suggestion that, by shifting its weight from “bad” to “good” governance, a government can improve economic performance may be misconceived. The paper is also a first attempt to fill a gap in the literature on Sri Lankan economic policy. A substantial body of analysis exists on the early years of liberalization from 1977-88. Little has so far been written on the later period.