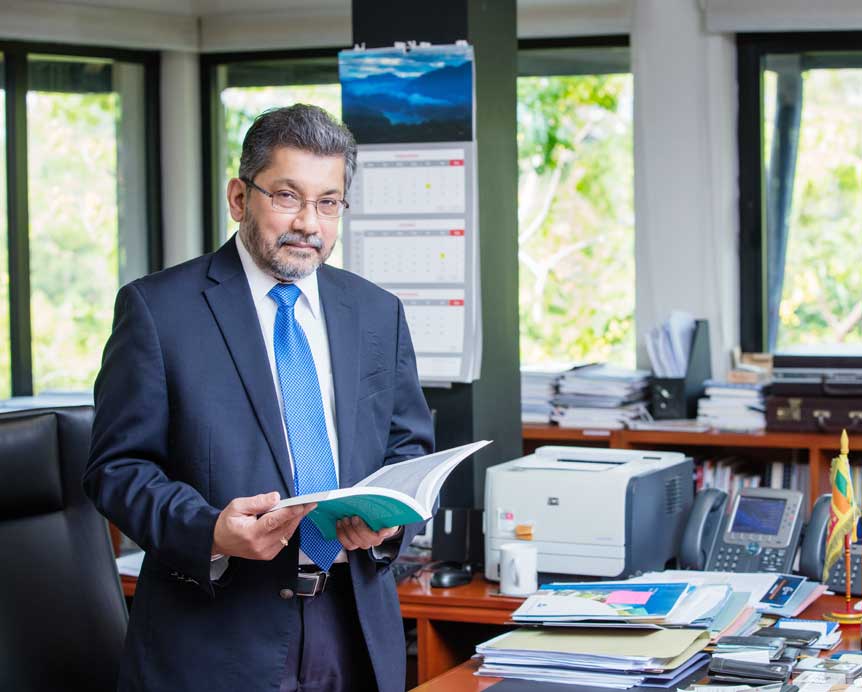 Condolence Message by the IPS Board

It is with deep sadness that we, the members of IPS’ governing board, received the news of the sudden passing of the Institute’s Executive Director, Dr. Saman Kelegama. He embodied IPS from its early days. Saman had worked at IPS since 1990, and led it as Executive Director since 1995. He spearheaded its expansion. More than anyone, Saman made IPS Sri Lanka’s leading institution for economic policy research. He built the IPS endowment fund, got its new building constructed, and oversaw its move to its present offices on Independence Square. It is testament to Saman’s character and resolve that he protected and preserved the independence and integrity of IPS as a non-partisan research organisation, free of political bias. That is no mean feat in Sri Lanka. His legacy is a solid institution that will continue to be the lodestar for evidence-based economic policy in Sri Lanka.

We also note that Saman’s passing is a loss to the government and the country, and not just to IPS. Saman had a long record of public service, having served on numerous government commissions and advisory boards, which included contributing to the last Presidential Tax Commission. In the last two years he was especially active in government service as the leading official and adviser on trade policy in the Ministry of Development Strategies and International Trade.  He played a critical role in Sri Lanka’s trade negotiations with India, China and Singapore, and contributed to the formulation of a new national trade policy strategy.

Saman will also be missed beyond our island shores. He was a fixture in South Asian and wider Asian policy networks; and thanks to him IPS is well embedded in these networks. We are all moved by expressions of condolence from Saman’s – and IPS’ – friends around the world.

The IPS board and staff will ensure IPS builds on Saman’s legacy. We would also like to take this opportunity to express our heartfelt condolences to Saman’s wife, son, daughter and other family members.