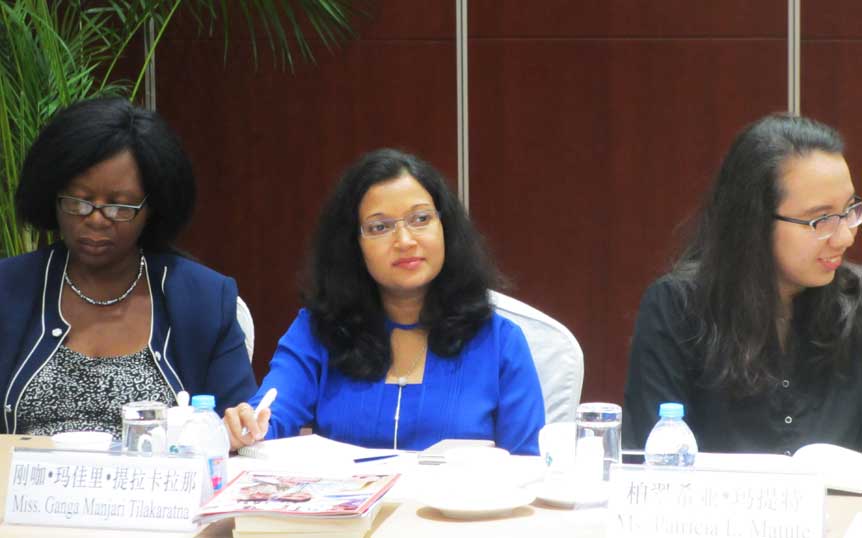 Highlighting the need for engaging think tanks and other NGOs to make China’s Belt and Road Initiative more inclusive, IPS Research Fellow, Dr. Ganga Tilakaratna noted that think tanks in particular can play an important role in minimizing the information gaps, and creating knowledge and awareness of the objectives and benefits of this initiative at all levels – which is crucial as there is not much information at the ground level.

Dr. Tilakaratna made this observation, while participating at a study tour organized by the China NGO Network for International Exchanges (CNIE). The study tour included discussions on the ‘One Belt and One Road ‘initiative, meetings with the NGO networks in China, and field visits in Guangdong and Fujian Provinces.  During the study tour, Dr. Tilakaratna made a speech on the role of think tanks for the Belt and Road initiative, at the workshop on ‘Building a NGO Network for Belt and Road Initiative’, held in Beijing on 09 June 2017.

She pointed out that discussions and activities under the initiative have been largely at the government to government level, with little or no engagement of NGOs and think tanks. She further highlighted that building a strong network of think tanks could promote collaborative research on economic, social and environment issues, as well as impacts of activities under the Belt and Road initiative. 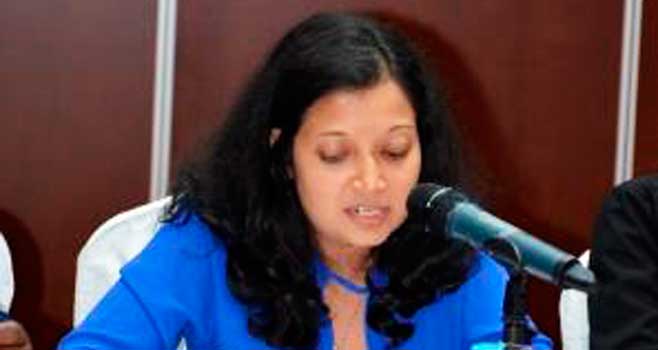 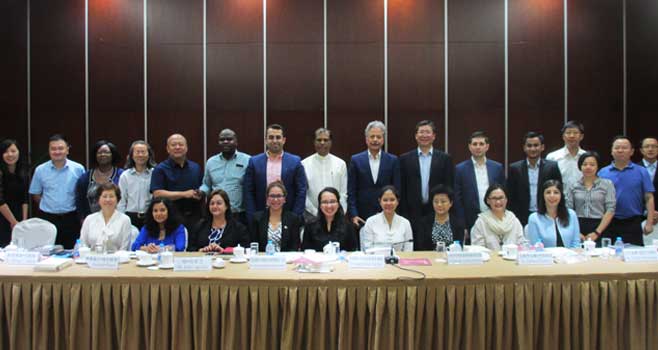 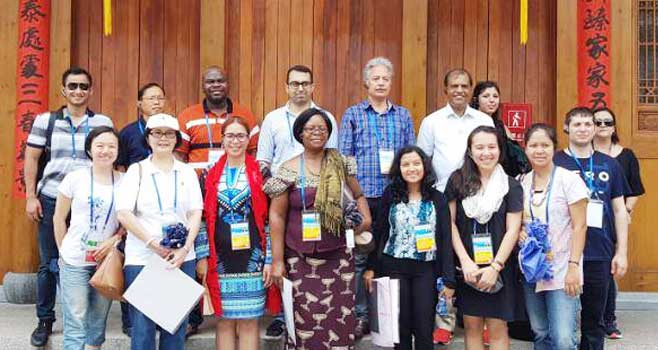 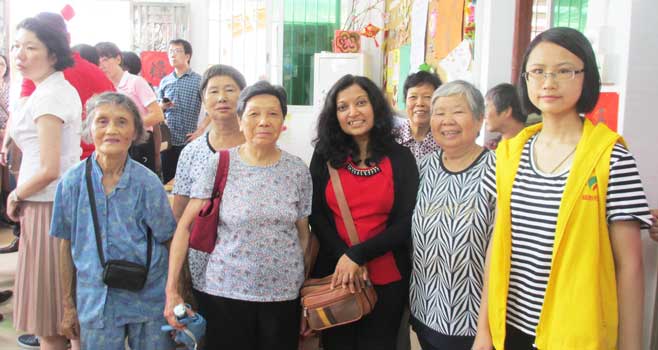