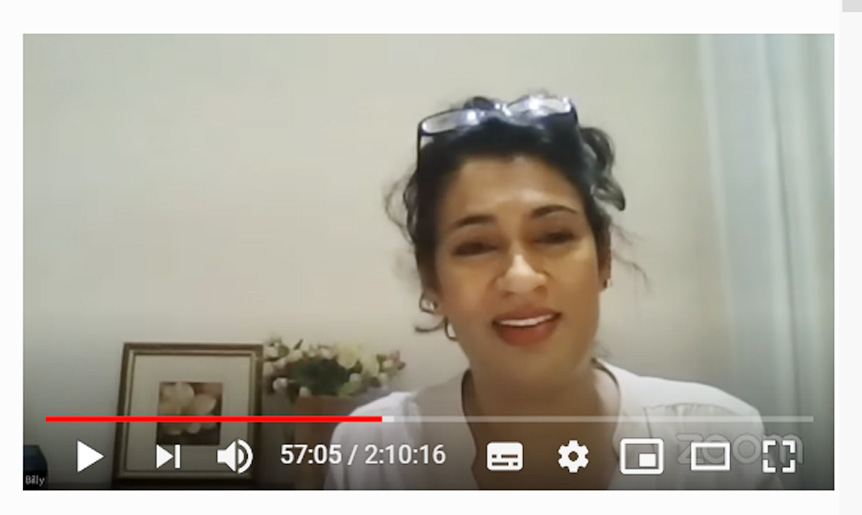 IPS Research Fellow and Head of Migration and Urbanisation research, Bilesha Weeraratne, was a panelist at the Global Research Forum on Diaspora and Transnationalism (GRFDT) Virtual Panel Discussion on ‘Gulf Migration: During and Aftermath of COVID-19’, on 27 May 2020.

Dr. Weeraratne also highlighted that Sri Lanka has a good labour migration policy, and within that, there is a sub-policy on return and reintegration. But unfortunately, the return and reintegration situation during COVID-19 is not the normal/traditional, but one in which Sri Lanka is in turmoil, while the returning migrants and their families are under severe distress.

During her deliberations, she further noted that the Kuwait government has extended an excellent amnesty programme. However, one area that was overlooked in this scheme was the vulnerability of the migrants, because it appears that many returnees to Sri Lanka were infected while they were in Kuwait. This indicates that the amnesty programme did not test migrants for COVID-19 before their departure from Kuwait.