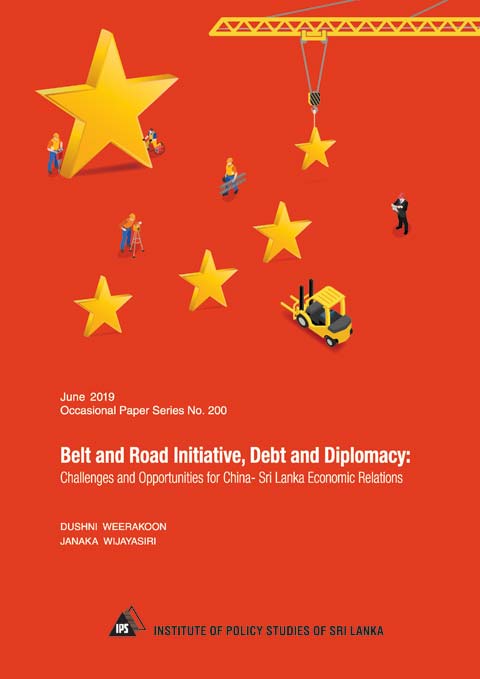 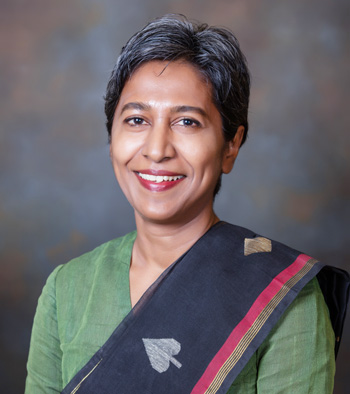 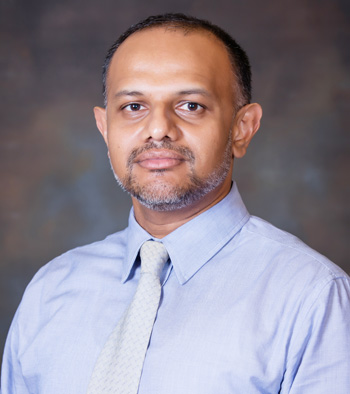 Since 2006, China has begun to emerge as a major source of development loans to Sri Lanka, alongside government efforts to tap international capital markets for foreign borrowing. As the country’s foreign debt began to grow, a heavy reliance on China for large scale infrastructure project loans have come to the forefront of discussions related to the resultant hike in debt vulnerability. The issue of ‘debt trap diplomacy’ has gained global attention in the face of China’s ambitious Belt and Road Initiative (BRI). This paper attempts to explore the national, regional and, global geo-political shifts that are influencing Sri Lanka’s economic and political ties with China.