South Asia is characterized not only by low intra-regional trade but also poor air connectivity. In fact, the countries of the region are better connected with countries outside the region, than with themselves. Within South Asia, Sri Lanka and India are by far the best connected with close to 150 weekly frequencies, servicing 10 destinations. Air connectivity between the two countries has not always been so favourable. Major improvements in air connectivity between the two countries could largely be attributed to the liberalization of provisions in the bilateral air services agreement (ASA) which took effect in December 2003. Against the preceding backdrop, a study was undertaken to document the 2003 ASA liberalization and assess its impact on enhancing air connectivity and its wider impact on the Sri Lankan economy in terms of facilitating the movement of people in forging trade, investment and cultural linkages between the two countries. 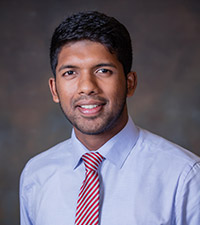