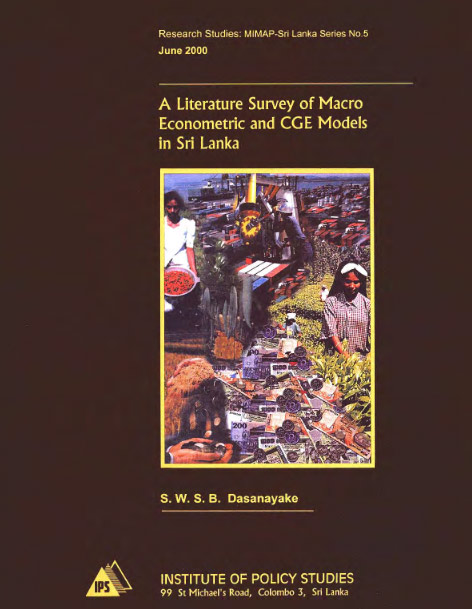 Macro economic adjustment policies have been adopted by many developing countries during the last two decades or so. The main objectives of these macro economic policies are long-term change in economic structure and rapid growth in the economy. Most of the countries that adopted this strategy have achieved structural changes in the economy from agriculture to industry and service orientation and rapid economic growth. Impact of these macro economic policy changes on low-income households were not considered as a main issue. However, the majority of households in all developing countries belong to low income groups. Generally, policy makers stated or assumed that these low-income groups would benefit gradually after trickle-down of the fruits of economic development over time. But most of the country experiences are unable to prove this Kuznets’ “inverted U” hypothesis. In the short and medium term, adjustment policies are double edged: favourably affecting growth but unfavourably affecting poverty, inequality, marginalization and social exclusion.

The concept of Micro Impact of Macro Adjustment Policy (MIMAP) project is built around this dilemma on multi-disciplinary perspective. MIMAP approaches this issue from an information providing and knowledge enhancing angle, focussing on the impact of macro adjustment policies on the well being of low income households and small-scale firms. This type of project is necessary for policy makers to understand the links between macro adjustment policies and their micro impact and transmission mechanism of growth among the different income and social groups.