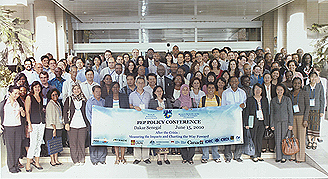 Faced with budget constraints, the Sri Lankan government entered into an International Monetary Fund Stand-by-Arrangement (IMF-SBA) for US$ 2.6 bn in 2009. Along with this facility, the government has committed to raising the revenue-to-GDP ratio from 14 per cent at present (2009) to 16.9 per cent of GDP by 2012. A recently appointed Presidential Commission on Taxation has proposed reforms for broadening the tax base and raising revenue.

The proposed study uses household income and expenditure data to assess the progressivity and horizontal inequity considerations of such a change in tax policy in the country.