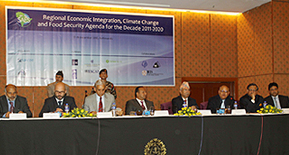 The broad objective of the 3rd SAES is to facilitate dialogue between relevant stakeholders to identify key trade, socio-economic and climate change issues for regional cooperation in South Asia. Discussions also included the progress of the implementation of SAARC commitments on these issues; other emerging regional issues like energy and transport, challenges in broadening and deepening regional cooperation; special needs of the region’s least developed countries (LDCs) and measures to better integrate them with other economies in the region; and immediate steps that need to be taken by SAARC to realize the gains of regional integration. 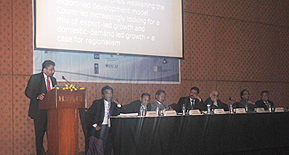 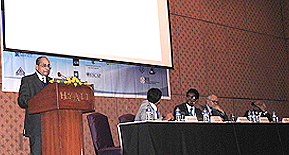 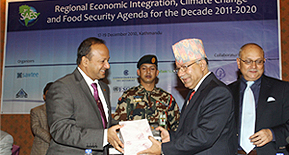